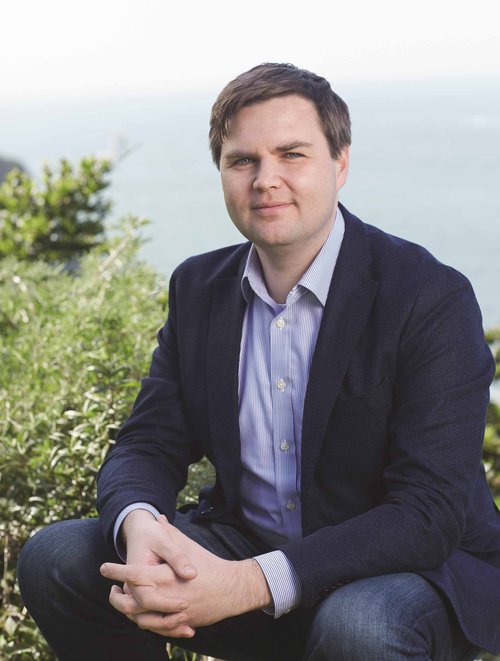 James David Vance is a successful investor and is has been named as a “#1 New York Times Best-Selling Author” for his memoir, Hillbilly Elegy: A Memoir of a Family and Culture in Crisis. After graduating high school, he enlisted in the army, where he served in the Marines for four years. After his military service, Vance attended Ohio State University and afterwards, attended Yale Law School. At Yale, Vance provided free legal counsel to U.S. veterans until he graduated and received his law degree in 2013. Vance worked at a corporate firm, but later moved to San Francisco in order to integrate into the technology industry that was starting to take off. Vance ended up investing in biotechnology and other technologies that have strong futures. While in San Francisco, Vance began writing a memoir about the struggle of growing up in a low-income family.

Vance was born on August 2, 1984 in Middletown, Ohio. His mother had a drug addiction and his father left his family, so he was raised by his grandparents in Middletown until 2003, when he finished high school. Despite the hardships, his grandmother encouraged him that he could pursue anything. In speaking out about the lack of support that exists for children in disadvantaged backgrounds, he reminds people: “It’s important for people with the means to play a role in the lives of children who need a leg up.” Since the success of his book, he has returned home to Ohio and founded an Ohio nonprofit. The nonprofit focuses on bringing about awareness of opioid abuse problems in Ohio, and works to raise employment rates in the state as well as bring about educational opportunities to the youth in Ohio.